That’s how much graphic designer Carolyn Davidson was paid when her idea for the Nike Swoosh got the greenlight in 1971.

Over 3 decades later, the Swoosh stands the test of time, beating new generational counterparts at their own game.

Another classic example hails from the 19th century. In 1886 a bookkeeper by the name Frank M Robinson not only coined the moniker Coca-Cola, but also designed the now popular logo of the fizzy beverage juggernaut.

But Nike’s ‘Swoosh’ and Coca-Cola’s Spencerian scripted logo, have a common thread that ties them both together.

Despite the difference in industries, both companies have managed to surpass their past and present competitors to stand out as universally recognizable, if not successful brands on the planet.

That is a tough job to do.

Considering the oversaturated market that is often mired in distractions of all sorts, how would a company manage to grow so high that a customer wouldn’t think twice about buying their products/services?

The answer (amongst others) is – Branding.

What is branding, really?

Branding goes much beyond putting up pretty pictures and designing vivid logos. Branding is not restricted to just design, contrary to popular belief. No, branding is a strategy.

It’s a strategy that integrates real world experience with marketing, design and core business principles to help a brand grab a customer’s attention effectively and scale their enterprise harnessing that power.  But this is just a gist.

There is an essential ingredient that firms today often oversee, because they simply underestimate its importance. Creativity.

According to a whitepaper published by an American branding agency Mikula Harris, creativity in branding works to achieve two things:

The onset of 2019 had brought emerging trends across the industrial spectrum and branding is no exception to that.

So, let’s take a quick look at what’s in store for the year and the foreseeable future. 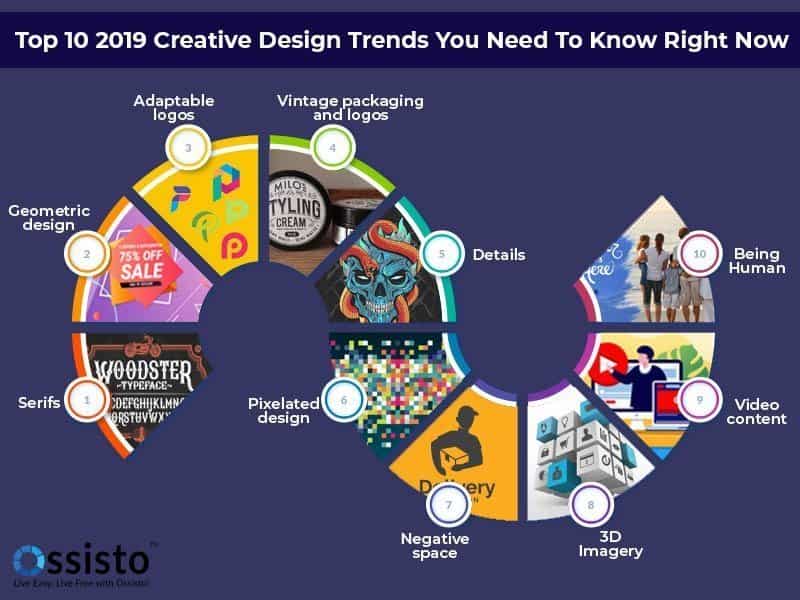 For all you non-design folks, Serifs are those tiny strokes  that decorate the edges of letter strokes. But, because of the minimalist design driven market, Serifs have been largely frowned upon in the branding community.

However, a turnaround has come about regarding this issue this year. It seems as though the need for vintage and old-timey elaborate flourishes and text has birthed the comeback of Serifs to give firms a unique touch to their brands.

Fonts such as Burgess, FF Tisa, Recoleta and more are have already gained significant prominence this year.

Grids, angular shapes and lines are about to take over the branding sphere significantly in 2019.  Though such work had been considered to have a cold, robotic feel because of its mathematical context, its introduction to the creative branding environment is going to change this perception for the better.

To make them warm to the customers, designers have added bright, vivid colours to have a welcoming effect on the same.

Although it has been quite the business rule to not change a business logo, thanks to the ever-evolving design environment is leading the way to better and relevant logo designs for the present and future.

Logos today are becoming increasingly contextual – meaning the design depends on where and what it is used for.  Or variable i.e changes made to certain aspects of the logo to include marketing principles of the business. And responsive, which are those logos that are mainly used in digital platforms and made to fit the perimeters of the screen aptly.

‘Old is gold’ and this couldn’t have been truer than for this particular trend. So, it’s no surprise that in 2019, there will be a resurgence of some good ol’ vintage design aesthetics.

Such designs are usually traditional looking in terms of hand drawn flourishes and curves etc. which are starkly different than modern design or art.

There are certain guidelines that come with vintage design and they are:

They say that the devil’s in the details, but when it comes to design, things can get quite heavy and unnecessary with those, at least that’s what has been said.

The addition is baroque and art deco inspired decorative details took a hit with the advent of minimalism. But fortunately, 2019 is changing this.

Intricacies such as ornamental flourishes, concentric and parallel line illustrations, line shading etc. are some of the facets of detailing that will take over the branding environment this year.

Have you ever player or atleast heard of Pac-Man? This and several other 80’s video games much like it, are popular examples of pixel art.

So anytime a company wants to go retro or add a futuristic touch, it is suffice to say that pixel art is the way to go.

Such a design process uses enlarged and colourful pixels and arrange them accordingly, to create a suitable logo design.

Though negative spacing has been around for a while in the design arena, it is only recently that companies are proactively using negative space as part of their logos and the larger brand strategy.

The idea here is to add a sense of duality wherein customers can view two images at once. This usually because the letters/text are either hollow inside or have decreased opacity, enabling the design at the background show through the sad letters.

The technological advancement and digital transformation have led to some great changes on the design front. One such changes is the use of 3D to augment a company’s design presence in the market.

Designers today, are pushing the limits of design software to create the ultimate photo realistic 3D work that will undoubtedly leave the onlooker spellbound.

Its wasn’t until the last two years that video content garnered a top slot in the branding process. It will continue to rule the roster in 2019 and the upcoming years as well.

According to industrial sources videos are THE most important forms of content on the world wide web. Incidentally, creative eye-catching and gasp worthy videos are even more effective than their plane Jane counterparts.

To go a little further, let your customers in on your business processes through behind the scenes titbits of events, conventions or your routine, for instance.

You’d think that there is nothing creative about this trend but it’s quite the contrary. The current market is mired in both design and content that appear like they’ve been computer generated by a robot with absolutely no humanity.

They seem cold, flat and mechanical. Adding a human touch in terms of the colour palette, words used etc. will breed a sense of authenticity and draw customers closer to your brand.

Creative branding has the power to turn a company’s negative reputation in to a positive one, if done right. After skimming through the aforementioned pointers it’s evident that by amalgamating current design tactics and a few marketing tweaks, your brand is bound to stand out from the rest. 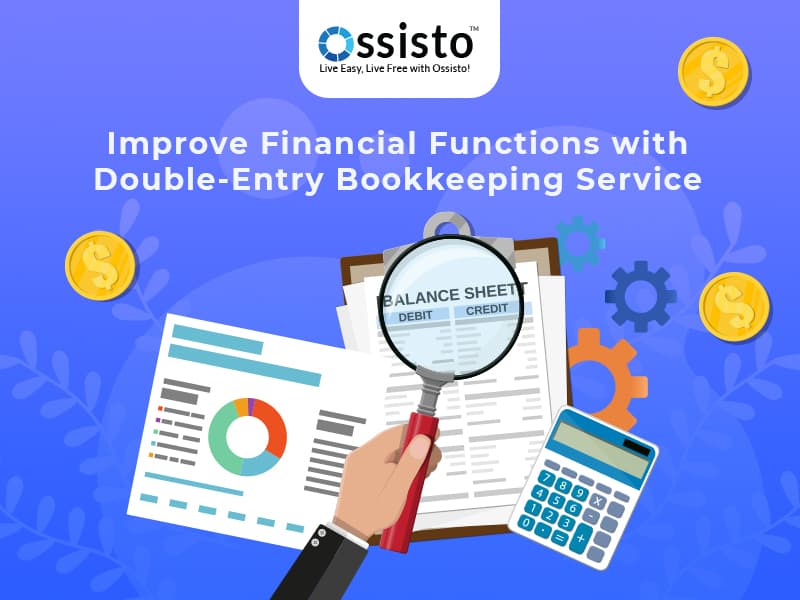 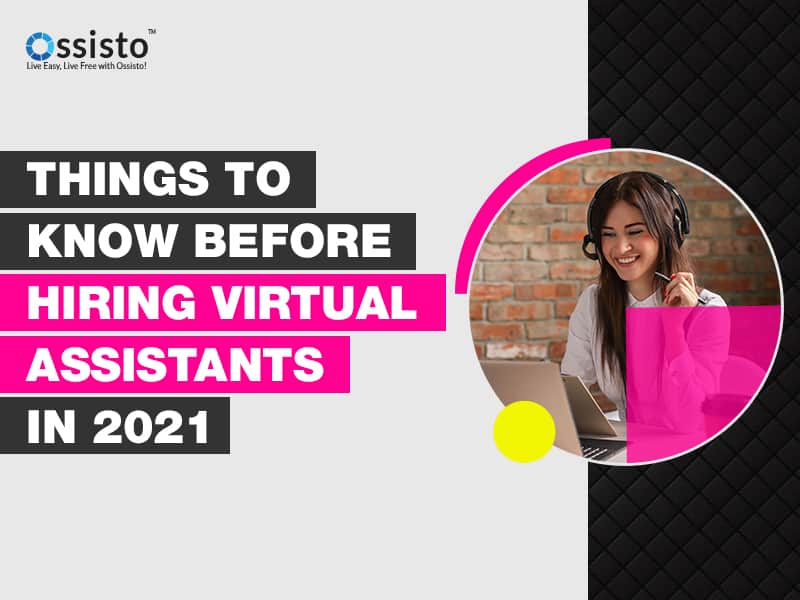 Things to know before hiring Virtual Assistants in 2021 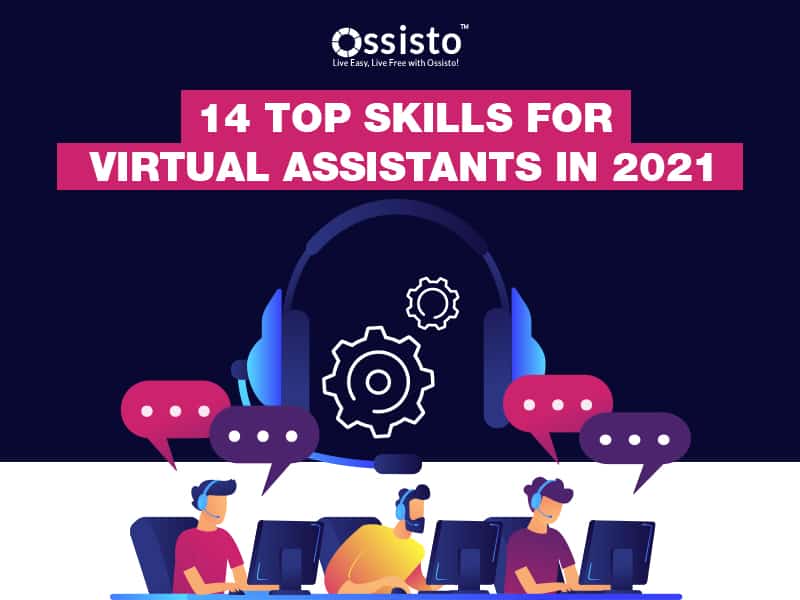 14 TOP SKILLS FOR VIRTUAL ASSISTANTS IN 2021