If you remember the history of Internet evolution, you would have noticed the difference in buying ad spaces online then and now. However, some of the basics remains the same. For example, the usage and the relationship of the terms; buyers and sellers. A buyer is the person who advertises, and seller is the publisher of the ad. When buyer’s intention is to reach the targeted audience by various ways such as creating brand awareness or providing information to influence the prospects to buy their products or services; the goal of the publisher is to build the best intriguing web property to feature these ads in the most entertaining and useful ways.

Sometime later in the scene came the middlemen or the so-called agencies/media planners who connects the buyers with the sellers in the best possible way. Later, the internet growth was on supersonic speed, resulting in an enormous amount of unsold ad spaces. Then in this ecosystem emerged a new team of people called as Ad networks.

On the other end of the spectrum, DSP came into prominence to help agencies and buyers. DSP is the infrastructure that helps agencies, buyers and ad networks to manage their media buying on a single platform. Much later to the progressive steps came RTB or Real-time bidding where a single platform is created for buying and selling, assisting everybody involved in this ecosystem. Automations and data-driven techniques lead to a programmatic way of buying and selling the digital media. Thus, programmatic advertising came into the existence.

Programmatic advertising is the automated selling and buying process of ad spaces online. Inventory on programmatic platforms are unending. Any type of ad spaces for any format is available on these platforms. Some of the most popular programmatic advertisement platforms are AdRoll, Adobe Marketing Cloud, DoubleClick, Choozle, AdReady and Centro. These platforms would probably outdate the age-old practices of buying and selling ads through human negotiations, manual insertion orders and request for proposals. Automation has brought in so much clarity into an otherwise chaotic scenario where unreliability prevailed and make the system more effective, efficient and cheaper. As the process is totally automated human interference is reduced. That means no fluctuations in the price, no bribing, no erroneous transactions, authenticity and trustworthiness. 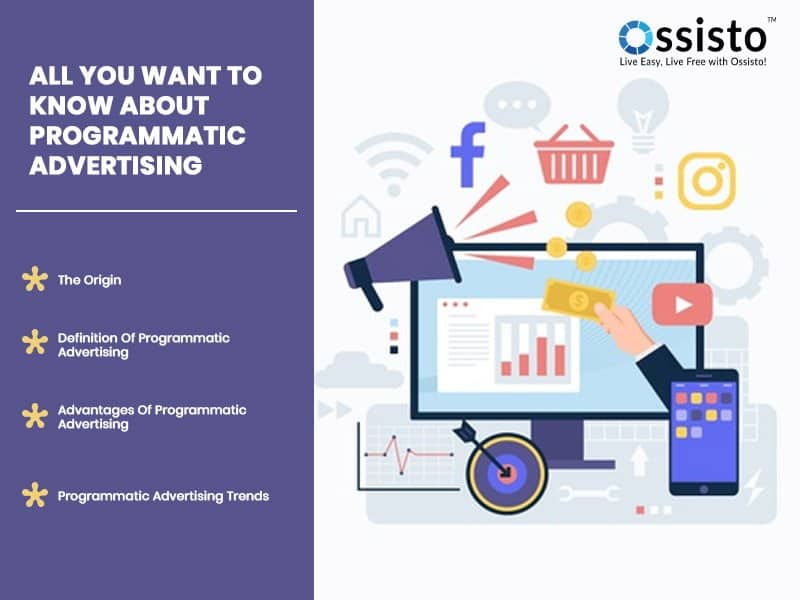 It wouldn’t be apt if you talk about all the positive aspects of programmatic advertising and leave out the negative points. The experts suggest that bot fraud can cause huge loss for businesses, well this year alone $6.5 billion loss is reported. Also, ad blockers are being used widely because people are now aware of their personal data usage by advertisers to stalk them across the internet. From the buyers’ point of view, programmatic advertising platforms makes online digital advertising easy; so it is better to close the eyes to the minor negative aspects of it. 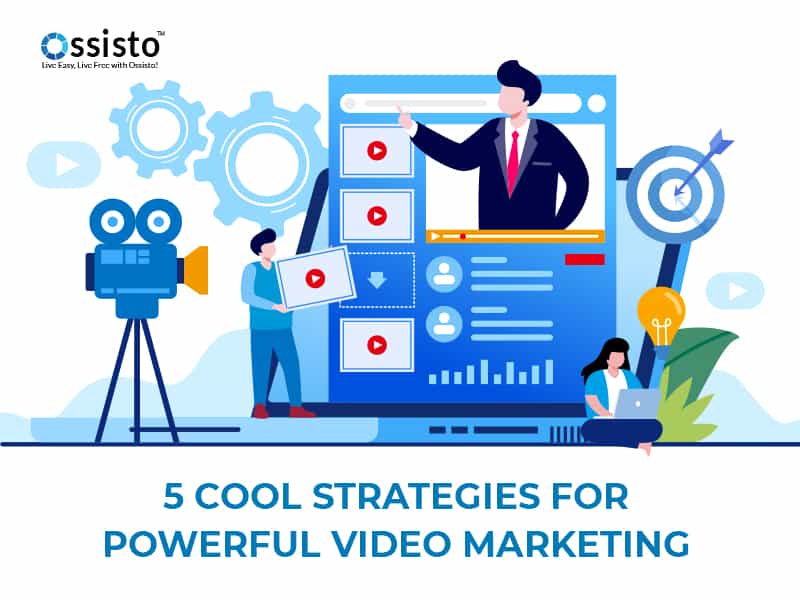 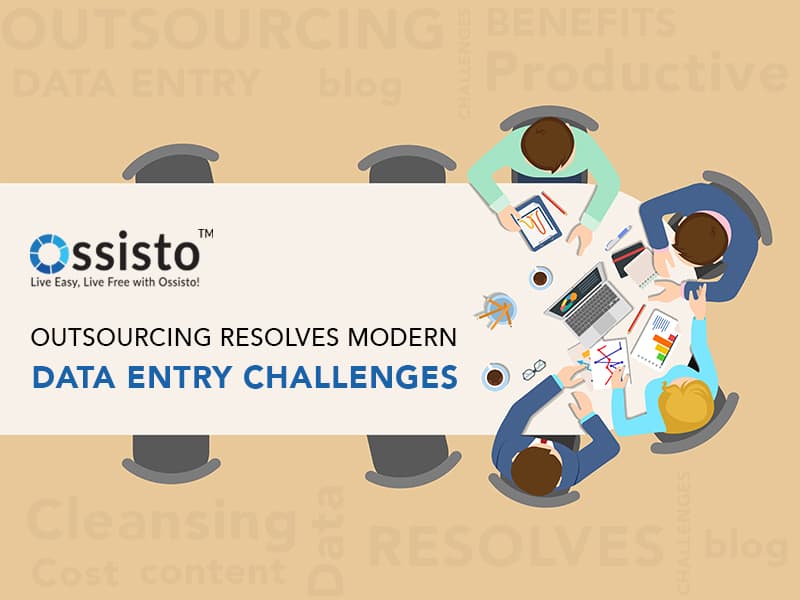 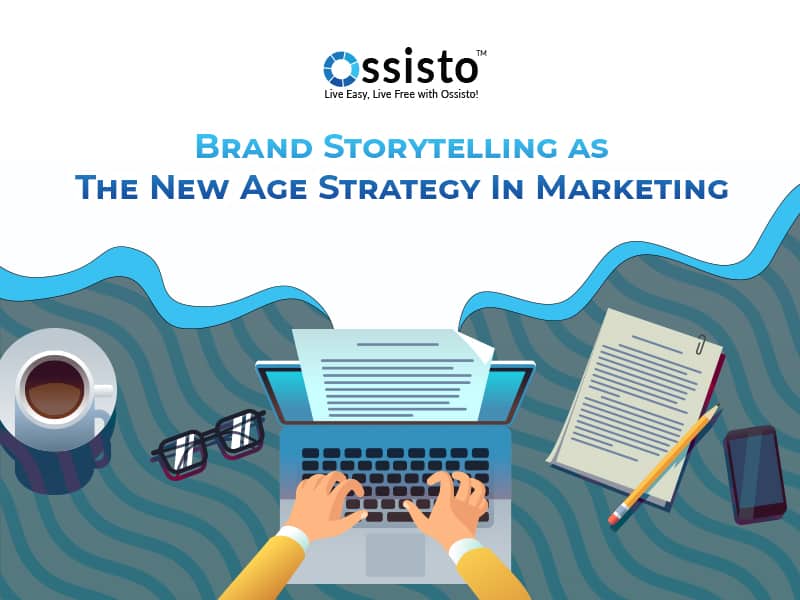 Brand Storytelling As The New Age Strategy In Marketing