The good and bad part about being a web developer is that Web applications constantly change. It could be either the technology or the application’s complexity. So, Tools for Web Developers while that makes a web developer’s job exciting, it also pushes them to stay up-to-date.

These programmers must know new languages and techniques to create the best websites. Also, they should be able to adapt to changes. The willingness to accept challenges quintessentially makes them capable of this job.

Now is an era where websites are turning more and more complex. So, web developers require sophisticated and advanced tools to perform their tasks. Already, many open-source tools are available. The experts at Ossisto work with some of them. Also, advanced options are constantly getting introduced.

That said, website developers need to have a basic insight into these tools. It will help them work faster and better. So, here’s a sneak peek into some well-known and widely used open-source frameworks.

Open-source software  ensures that debugging happens easily. The response rates are faster because of more people in the community. So, that makes website creation with such tools easier. Next, software created by thousands of developers is more reliable.

These tools can be customized. Users have the option to delete, add, or modify the code. So, these features aren’t offered in propriety software such as Oracle and Microsoft. There is no pressure of working under contracts. The vendor doesn’t decide anything because the developer does.

It is also possible for  website developers to choose a desired build or version of the tool. Further, since Open-source software shows the code, security is guaranteed. No cost is to be paid for such tools.

Node is a multi-platform, open-source JavaScript runtime. It is built with a Chrome V8 engine to develop several Web apps. The engine Chrome V8 was initially created to run JavaScript in the web browser smoothly.

Further, Node has a non-blocking, event-driven, I/O model. That makes the tool efficient and lightweight. Ryan Dahl wrote Node.js in 2009. Also, the first-phase release was supported by Linux.

Gulp is an extensible, powerful, open-source JavaScript automation library. It prefers code more than configuration. Also, the tool is built on Node.js. It automates web developments. These include CSS pre-processors, bundling, testing, compilation, and optimization.

This open-source framework is based on CSS, HTML, and JavaScript. Bootstrap is a widely used and most popular tool for web developers. Further, it lets them design simpler and faster websites. Jacob Thornton and Mark Otto first designed Bootstrap in 2011.

Here is a lightweight, open-source software for web developers. Adobe Systems designed this modern text editor. Further, Brackets is an editor independent of the platform. It is written in CSS, HTML, and Javascript. Also, the software is licensed under the MIT license. The developers at Ossisto prefer Brackets for creating websites.

Dreamweaver’s fans consider KompoZer a poor choice. However, that’s not true. Nvu later became KompoZer. So, it is an HTML WYSIWYG editor and does not require a powerful PC like Dreamweaver. KompoZer is a great choice for advanced programming, even though it’s a lightweight app.

Among the best open-source software available for web developers right now is Atom. One can carry out cross-platform editing work using this software.

Web development becomes quicker. Atom has the support of Jshint, AngularJS. Also, there are features of smart auto-completion, Atom TypeScript, and turbo-JavaScript.

Here is a cross-platform, popular tool. XAMPP uses MariaDB today, but earlier, it used MYSQL. Also, it is quite easy to configure and install PHP, Apache, and MariaDB. There’s a complete libraries package. It is brilliant for developers to set up a local Web server.

LESS, an open-source style sheet language, is similar to CSS. Also, the former is a pre-processor of CSS. Also, LESS comes with many outstanding features. These include CSS, themeable, extendable, and maintainable. Further, other amazing features are mixins, variables, and many important techniques.

Firebug is among the most important open-source tools available. It helps carry out tasks on live Web pages. Also, Firebug is an extension of Mozilla Firefox. One can debug and edit JavaScript, HTML, and CSS.

Joe Hewitt developed this web development tool. Further, it has many features. It manages cookies, checks for the DOM, and finds errors quickly.

It is an efficient and famous open-source tool. Also, ReactJS is a JavaScript library used for creating user interfaces. The data binding feature of this tool adds to its popularity among web developers.

This open-source code and text editor is for Microsoft Windows. Notepad ++ offers syntax highlighting, tabbed editing, and code folding. Further, it works for more than 50 scripting, programming, and markup languages.

Here is another well-known open-source JavaScript Framework, EmberJS. Yehuda Katz released it in 2011 December. Also, its basis is the model-view-controller pattern. EmberJS is among the most-used open-source tools for a single-page application.

YSlow analyzes a web page and lets the developer know why it is slow. By implementing the suggestions of the checklist and running the tool, one can do that. So, that reduces the loading times of a page. It even improves the experience of users. Best of all, YSlow is free and open source.

The developing software majorly determines the quality and success of a website. Open source tools are indeed brilliant for creating easy-to-surf and professional sites. So, try any of the above and build web pages that stand apart! 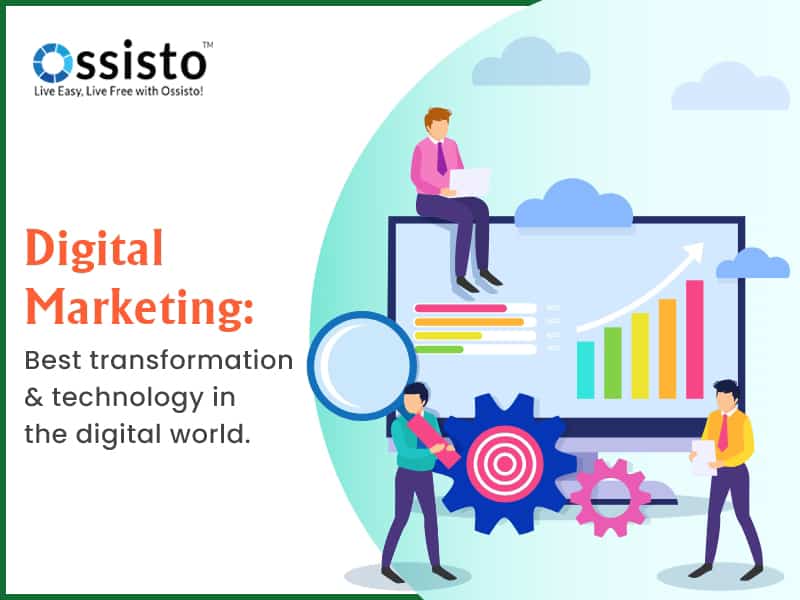 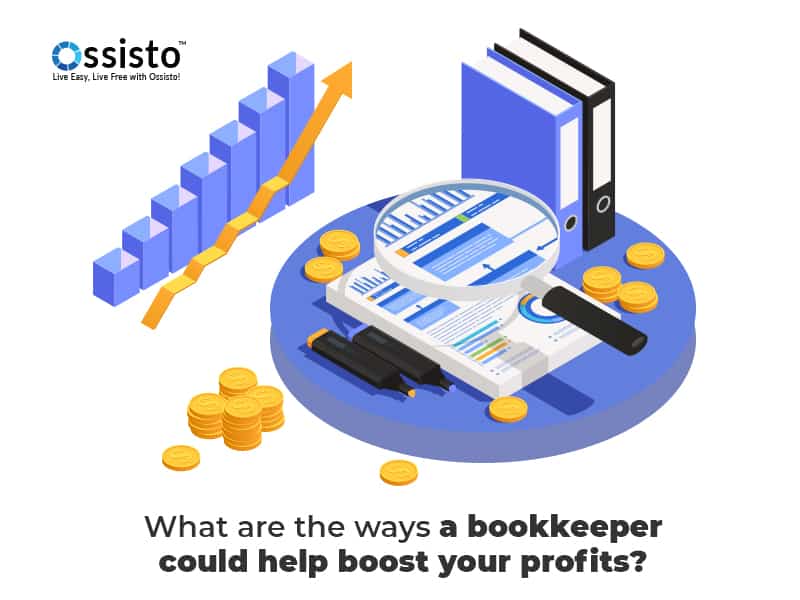 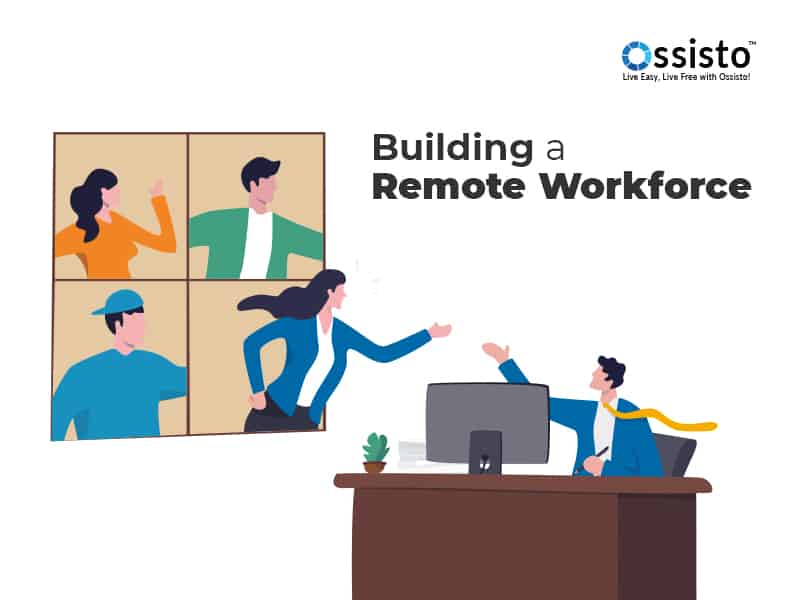